In addition to the Forbin castle dating back to the 17th century, and located in the heart of the village of La Roque-d'AnthÃ©ron, the Silvacane abbey is the monument of Cistercian style the most admirable nearby this village. Religious site composed of a church built between 1175 and 1230, of a cloister with a roman style dating back to the 13th century, and of a series of halls like the capitular hall and the refectory. 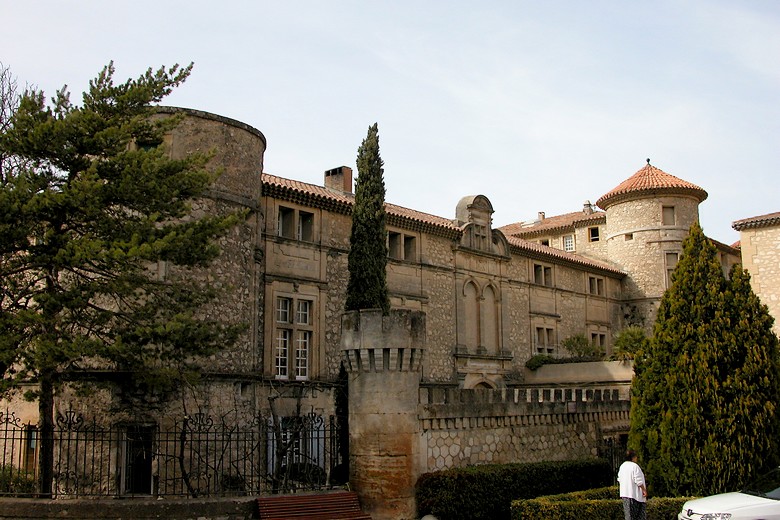 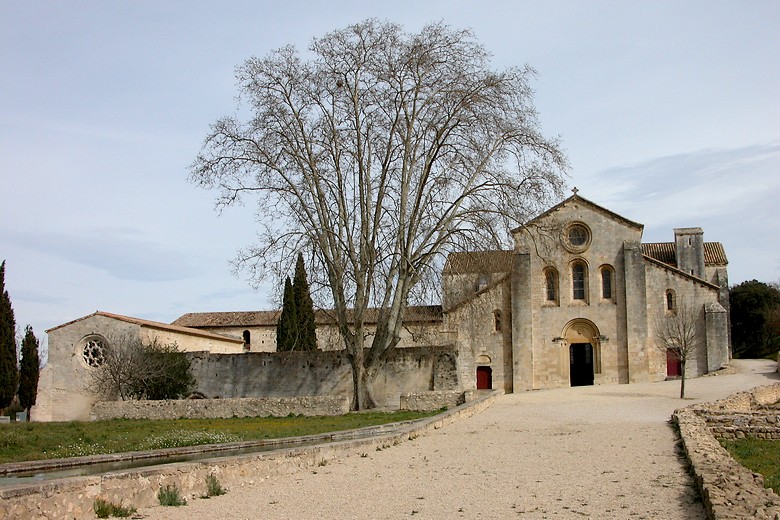